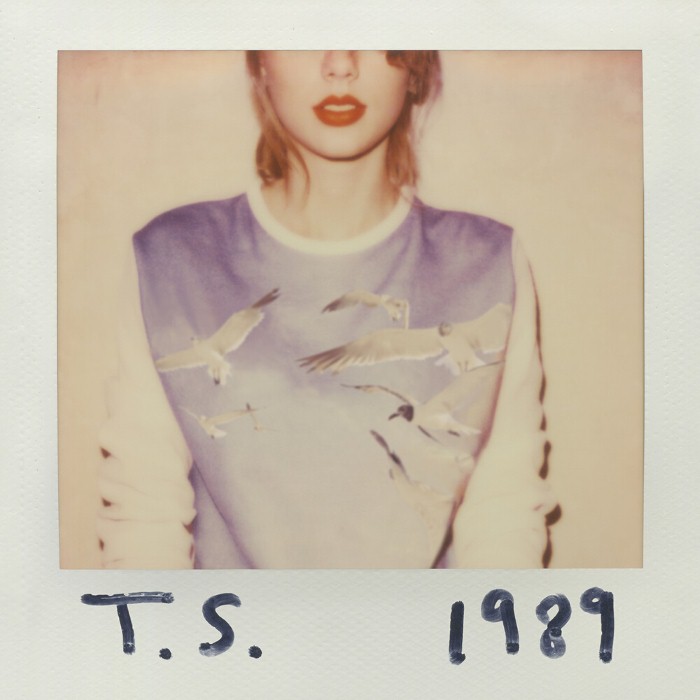 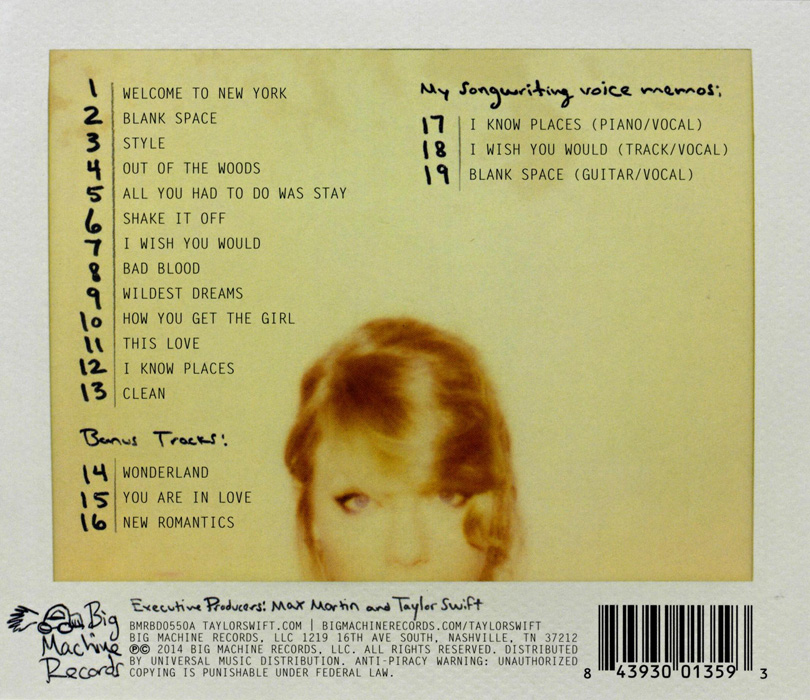 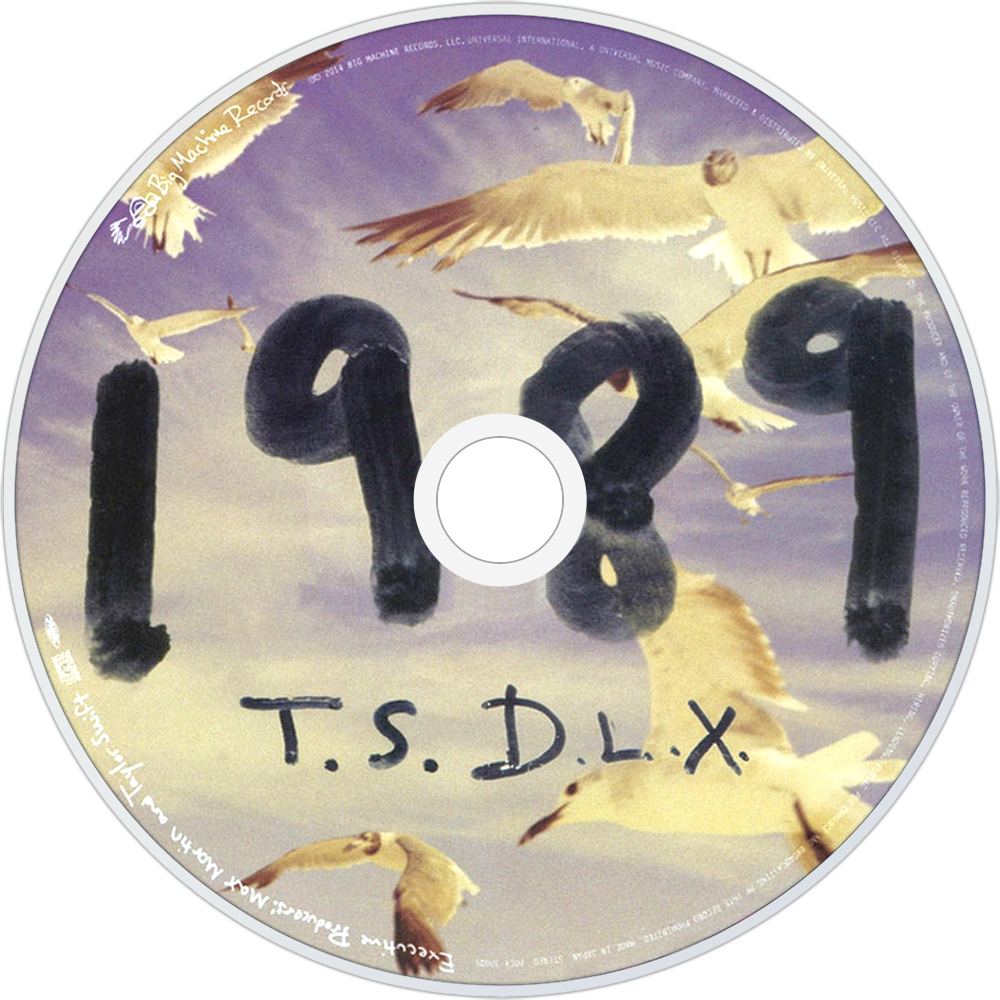 Übersicht:
When she announced 1989 a few months prior to its October 2014 release, Taylor Swift called her sixth record her first "documented, official" pop album, explicitly severing herself from her country roots. Truth be told, Swift already made the leap from country to pop with 2012's Red, a nominally country LP distinguished by three songs co-written and produced by Max Martin and Shellback, a team that returns for twice that number on 1989 (Martin has one additional non-Shellback co-write with Swift). Taylor is rarely without co-writers here: only "This Love" belongs to her alone, with the other major collaborators being OneRepublic's Ryan Tedder, fun.'s Jack Antonoff, and Imogen Heap. This busy kitchen is typical of modern pop albums, as is the incessant gleam of 1989's steely productions, every element of which blinds when caught in the sun. Swift claims she patterned the album's sound after the MTV-ready sound of the year 1989, and while some cuts are conceivably anchored in the era of Debbie Gibson and George Michael -- "Shake It Off" is giddy on the momentum of its own pom-poms, the bonus track "New Romantics" effectively conjures the ghost of 1983 new wave, "Out of the Woods" veers into territory previously pioneered by one-video wonder T'Pau (their big hit "Heart and Soul" arrived in 1987, two years before Taylor's year zero) -- this is a modern album through and through. The heavy presence of Martin, who wound up producing all the vocals along with half the record, is something of a feint. Swift tailored 1989 after Tedder's patterns, constructing nearly every one of the album's 13 tracks as a glassy, imposing skyscraper that deliberately casts its shadow upon on its predecessor. Considering that this album begins with the fanfare of "Welcome to New York," an anthem for carpetbaggers reaping the spoils of rampant gentrification, that progressive escalation in size is something to behold, even if the towering scale winds up slightly overwhelming. Warmth, which previously was a hallmark of Swift's, has largely been substituted by belligerent ice: 1989 emphasizes its reflective surfaces, the hyperactive rhythm tracks -- dance by definition but rarely danceable in practice (the effervescent "How You Get the Girl" is an exception) -- functioning as an aural accent to the surging synthesizers and processed vocals. Underneath the digital clatter lie some sturdy songs because, at her core, Swift is a canny songsmith, but 1989 isn't a record about songs, it's all about sonic style. Taylor telegraphed as much when she called it an "official pop record" and its problems lie in the details, not the big picture. Undoubtedly, she has the charisma and chops to be convincing on both bubblegum and ballads but 1989 is something else entirely: a cold, somewhat distant celebration of all the transient transparencies of modern pop, undercut by its own desperate desire to be nothing but a sparkling soundtrack to an aspirational lifestyle.
Musikinformationen im ersten Beitrag bereitgestellt von The AudioDB
Show hidden low quality content
Du musst dich einloggen oder registrieren, um hier zu antworten.
Teilen:
Facebook Twitter WhatsApp E-Mail Teilen Link
Oben Unten